MOVBU Films, which stands for Movies By Us - features original movies that are created, written, produced, and directed by ethnic individuals. These films will provide an outlet of more independent entertainment to the diverse community consisting of more cultures being shown in films on a positive light.

The mission is to focus on socially relevant material that challenges the audience to explore new ideas, beliefs and analyses of society. To develop brilliant original film content that can be targeted to multiple markets around the world.

It will be a red carpet event, but only better. The voting by our members will reflect the films, and at the end of the year there will be a live online film awards show.

MOVBU will provide more ethnicity and other diverse actors an opportunity in the film, internet, and DVD productions. These films which are in pre-production are action, drama, horror, comedy, fantasy, martial arts, webisode shows, and film shorts.

MOVBU will create and give all people in the world something interesting to see. Films that you can feel, relate to, emote--something that you can appreciate the "beauty of diverse movies at its finest --uncut".

Our original film projects include "Smoke Screen," "Where's My Brother", " The Adventures of Nate", "Sellin Weed", "Heddie Murphy: Back To Hollywood", "The Caller", "Crackdown", "Every Dog has His Day", "Ladies Night", and "Proper Gym Etiquette".

Projects which are currently in development are "The Chronicles of Black Dragon", "The NOTA Project", "The Browney & Louey Show", "The Last Seabreeze", " Seabreeze & Friends", "We Send a Message", "Be Warned", "Down by Honor", "Chameleon", and "Zompire".

We're creating an exciting universe of films for the next generation. So please feel free to stop by our MOVIES section to view our trailer slate of films. Our release date of films starts on September 16, 2017 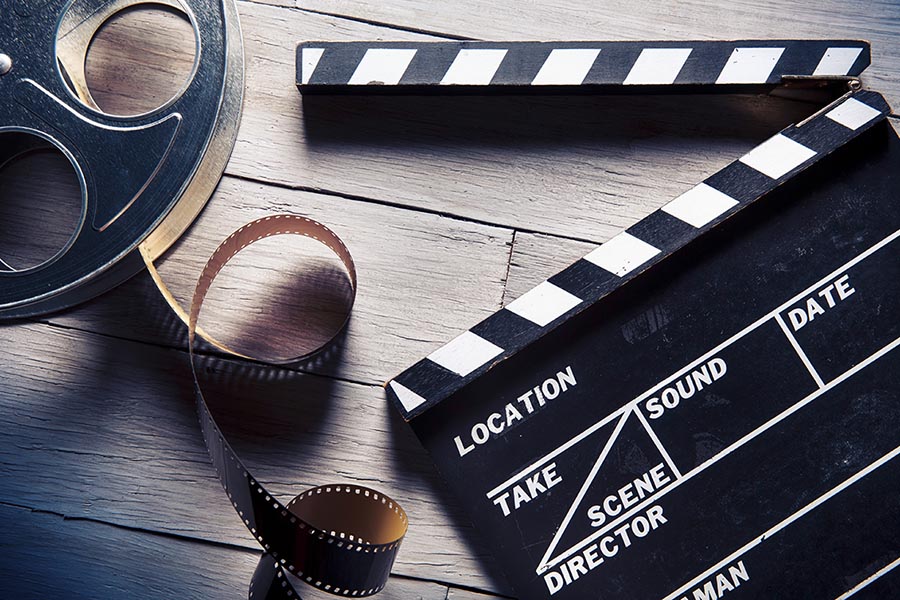